Everything you need to know about coffee varieties 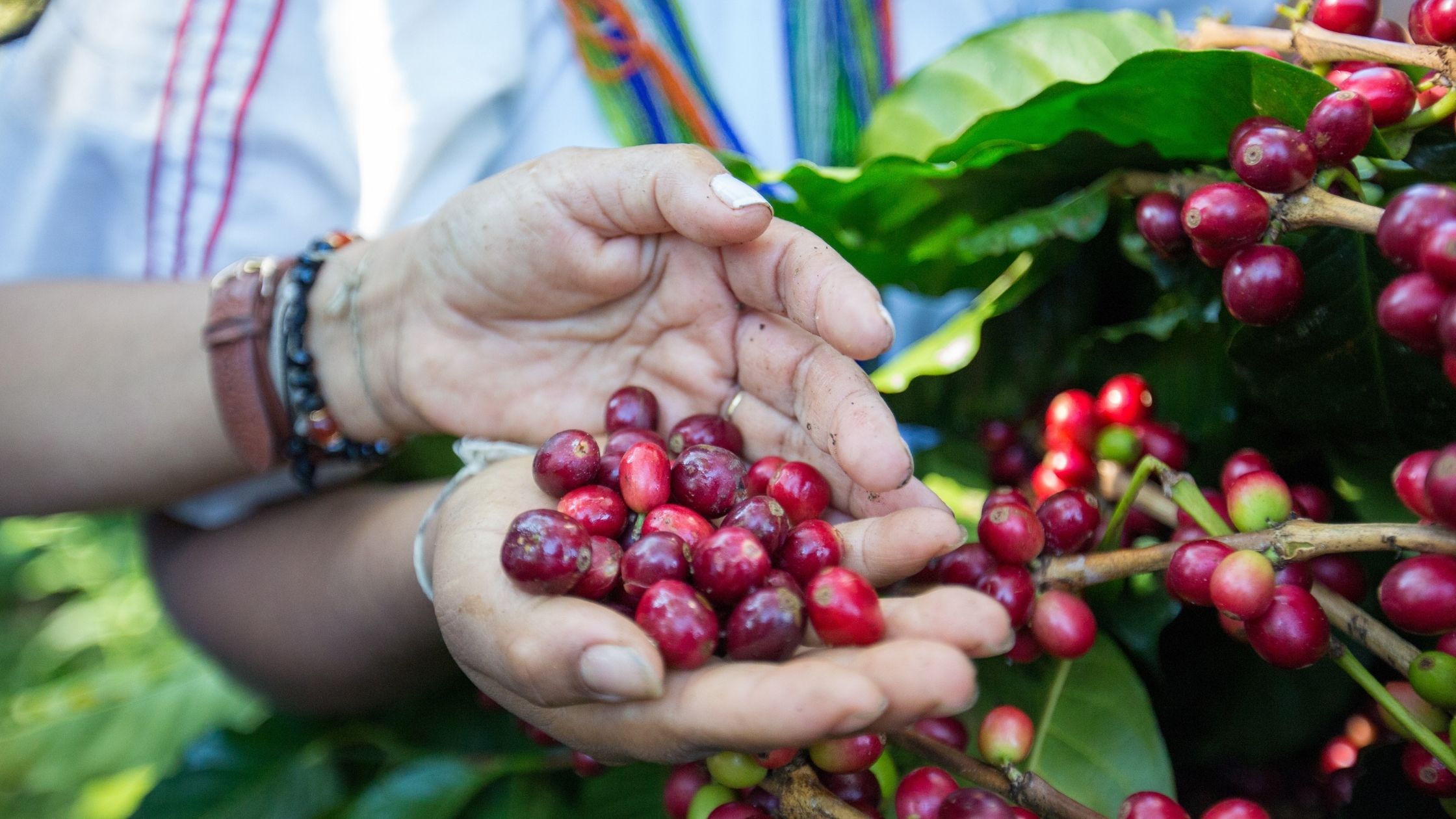 Today we want to share some of the most exciting data about one of our country’s representative varieties (Colombia). It is essential to consider that coffee beans come from the fruit or berry of the coffee tree, a plant that currently has approximately 90 species; among them, those with the largest crops are two, robusta and arabica.

Arabica coffee is the most popular species in the world and is due to its superior quality. It grows in high altitude places, especially between 900 and 1200 meters. Currently, it is characteristic for its massive cultivation in Colombia.
Its fruits have a mainly round appearance; they are soft, rarely bitter with an intense aroma. This species allows producing a coffee with concentrated flavors and fair and balanced quality, with numerous body and acidity variations.

Arabica coffee is one of the oldest species, its aromatic touches characterize it, not so bitter, and as we mentioned earlier, the bean is elongated, round, and has a curved incision. This species has a maturity of nine to eleven months. Its participation is outstanding in world trade with at least 60%. It is grown mainly in Brazil, Colombia, and Central America.

It is usually susceptible to pests and diseases, and therefore its cultivation requires constant supervision and special care; among the available varieties of arabica or arabica coffee, we can find: Bourbon, Catuai, Typica, Caturra, pache, maragogipe, Mundo Novo, etc.
One of the most common varieties is Bourbon; this variety has a very high potential. It is a high-quality coffee of medium yield known for its sweet taste.

Another incredible variety is caturra, mainly characterized by a fair, smooth coffee and a charming aroma. It is a plant that grows relatively low and is easily accessible to coffee growers.